Rallies, rallies, rallies! Discovery owners love to rally for the fun, fellowship and great seminars - and also the food. We will have many rallies all across the country, so come back often for the latest details.

DOAI has one National Rally each year, and numerous Regional and Chapter rallies. Be sure you read ALL this page to learn about future DOAI rallies! 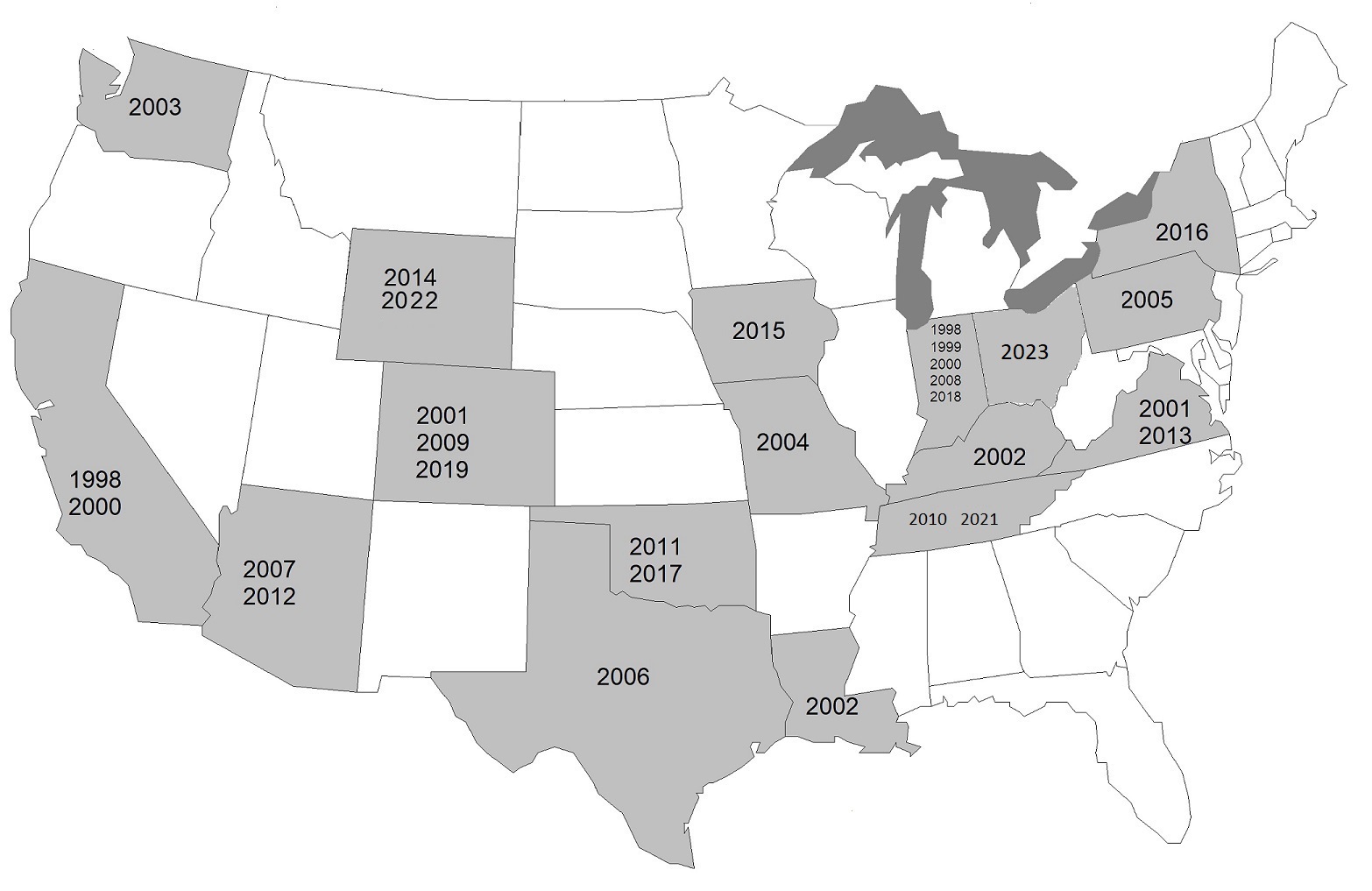 Please note - the registration form for all National/Regional rallies are no longer included in the newsletter. They are available only online.

Click here to go to the online registration form.

If you need to mail in your registration form, please click this link to open the PDF to print and fill out.

Click here to go to the online registration form.
This form will register you with DOAI only. You must call (800) 905-6627 to register with Lazydays.

Lazydays has set aside sites for the rally till 31 December 2021. If you register after that date, call Lazydays first to see if a site is available.